What is NFT and how will it change our lives?

The world is indeed moving forward by leaps and bounds, and what was commonplace yesterday may no longer apply today. Work, school, education and even food are no longer what they were a decade ago, not to mention technology. Fortunately, art and money remain the same. Or do they?

With the rise of cryptocurrencies such as Bitcoin and Ethereum, the possibilities for trading, success and wealth are endless. One such opportunity is the increasingly popular NFT. I'll try to explain what this acronym stands for later in this article.

NFT is an abbreviation of the English non-fungible token, which also means non-interchangeable token. Art is not mentioned at the beginning by chance – NFT can also be safely described as art, but in the metaverse, and thus in virtual space. So when you buy it, you don't get a physically existing painting or sculpture, you get a digital piece of art in the form of a GIF, an image, a video, an avatar, or a musical item, or anything else. The whole process of working with NFT – from purchase to ownership – is done online in the digital space. And it is the beginning of the third decade in this century that such unmistakable tokens are beginning to be favored. 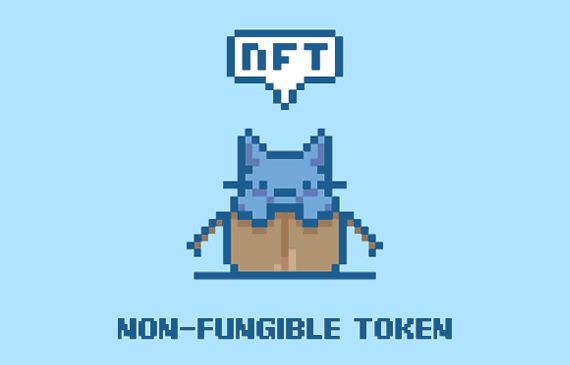 “Okay, but why is it unmistakable?”, you ask. Simply because the dollar is always the dollar, they are interchangeable. It's similar with cryptocurrencies like Bitcoin, Ethereum and others – they are also interchangeable. However, NFT is absolutely unique, where one piece cannot be exchanged for another and the value of each is different, but can be bought with money or cryptocurrencies. They are also limited in number, usually only one piece available at a time. For example, even though there are countless copies of a particular video or image on the internet, there is only one original, and that is the one that people familiar with NFTs are interested in in order to buy it, own it, and possibly sell it later for more money.

And that it works is proven by works like “EVERYDAYS: The First 5000 Days” by digital artist Mike “Beeple” Winklemann, which has sold for nearly $70 million, or Twitter co-founder Jack Dorsey's famous first tweet, which is worth $2.9 million. Even though these NFTs can be seen by anyone, people are spending huge money to become owners of the original with their own authentication code. This then entitles them to manipulate the NFT at will – to keep it and enjoy it, to collect the NFT, or to sell it later at a substantial profit. Although the whole process is still crystallizing, it is very likely that the price of the most desirable pieces will rise – as is the case with the most famous paintings.

NFT exists in a metaverse, which is a kind of virtual 3D world that allows users to work in it, spend their free time, play games or gather information and implement it in the real world. You use your smartphone to enter the metaverse every day, but its future lies in virtual reality devices. Young people in particular spend a lot of time in it, which makes the success of unmistakable tokens even more likely. 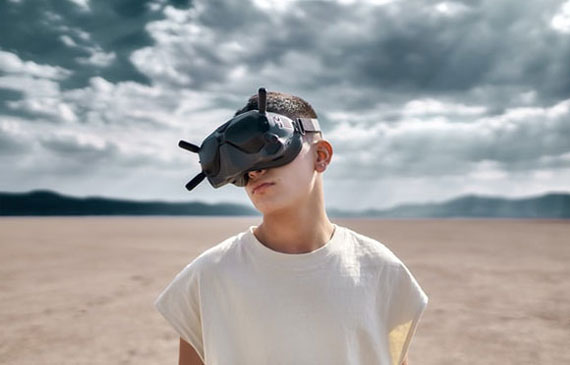 The world's largest companies such as Meta (Facebook), Apple, Microsoft and Google are also working on their own metaverse products, both hardware and software. Users are thus being transported into a virtual world, the metaverse, which opens the door to new possibilities, including NFT.

How can NFT change our lives?

Like any business opportunity, irreplaceable tokens await action from the bold. You can invest your money or cryptocurrencies in any piece and become both a collector and a successful businessman in the metaverse space. Most likely, the price of a particular NFT will rise over time, just as it does with physical art. Thus, what you may initially spend a tiny amount of money on may prove to be a lifetime investment providing financial freedom over time.

NFT can also be a vehicle for a new generation to prove that art and money are changing too. The metaverse will eventually become part of the daily life of every inhabitant of planet Earth, and perhaps life will move into this space. NFT can prepare you for this transition and realistically prove to be your best life decision in the future.

You have Successfully Subscribed! 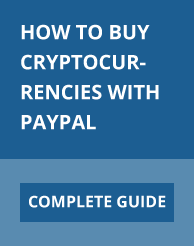 Expert in web technologies since 2007 and in crypto since 2017. When I'm not building a website, I'm probably learning Italian or am riding my bike. You can read more about me here.

You have Successfully Subscribed!

This site uses Akismet to reduce spam. Learn how your comment data is processed.